If you tune into the reality TV geek competition TBS series, King of the Nerds, you just may see some of my art adorning the walls of the house, Nerdvana.

I was approached by King of the Nerds for original comic art they could use in the house. I was able to allow them to use these three WildGuard images as posters.

You can watch King of the Nerds on TBS Wednesday nights at 10pm (9pm Central).

If you’ve discovered my art via King of the Nerds, “Welcome!”.
I’ve been a longtime professional comic artist working on series like Young Justice and Teen Titans GO! for DC Comics and multiple Spider-Man titles for Marvel Comics, including Amazing Spider-Man #583, the Spidey/Obama team-up!).
You can see more of my art each month in Invincible Universe for Walking Dead creator, Robert Kirkman at Image Comics.
And my next big project is the new Nightcrawler series for Marvel Comics. It’s written by legendary X-Men writer, Chris Claremont. That series debuts April 9th!

Learn more about my work and other books I’ve drawn on my ABOUT page. 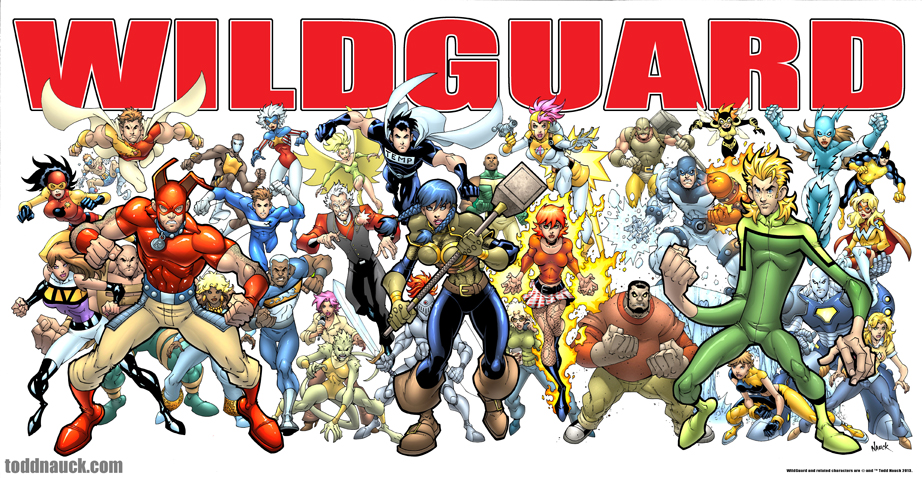 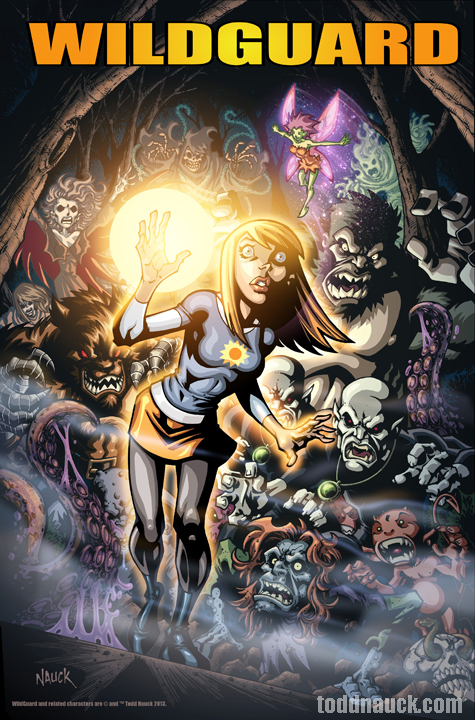 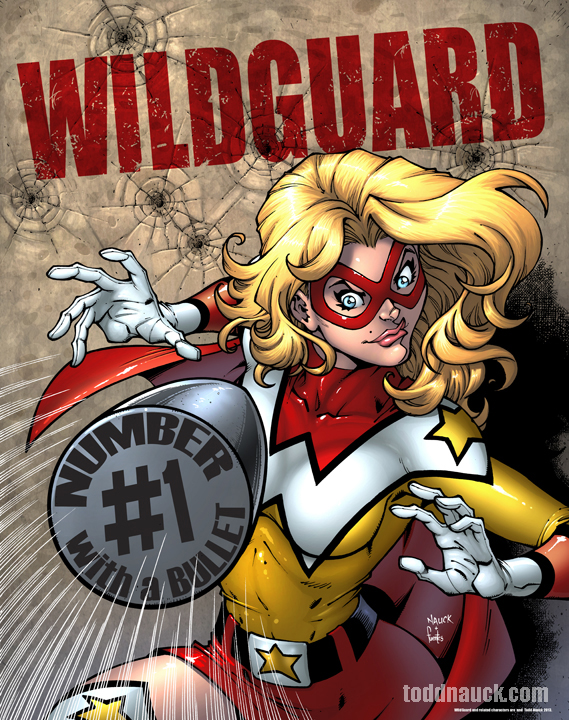