This April, an X-Men legend returns. Prolific and iconic X-Men writer Chris Claremont teams with fan favorite artist Todd Nauck for NIGHTCRAWLER #1 – a swashbuckling new ongoing series that’s sure to have everyone talking!

“He’s smart, tough, creative and daring, with an instinctive understanding of people and situations. He has a wicked sense of humor and a devastating charm,” says Claremont, in an interview with Marvel.com. “His ‘normal’ is revolutionary to most people; throw him a problem, he’ll find a way to solve it that’s unique to him. He quite simply is the kind of man others trust; to know him is to have faith in him.”

When Nightcrawler sacrificed his life to protect mutantkind, a hole was left in the X-Men’s ranks that has never been filled. With his recent resurrection in the pages of Amazing X-Men, Kurt Wagner has returned to a world far different from the one he left behind. Charles Xavier is dead. Scott Summers is on the run. Even Wolverine, his closest friend, has changed, becoming the headmaster of the Jean Grey School for Higher Learning. And though a deep schism divides the X-Men, Kurt Wagner isn’t going to waste one minute of his new lease on life.

Now, Nightcrawler is hitting the road, eager to right some wrongs and help safeguard the future of mutantkind. And he’s going to do it the only way he knows how: swashbuckling, lady-charming, and of course BAMFing!

Don’t miss the start of a brand new adventure as Nightcrawler and Chris Claremont make their triumphant return to the X-Men for NIGHTCRAWLER #1 – teleporting its way into comic shops this April! 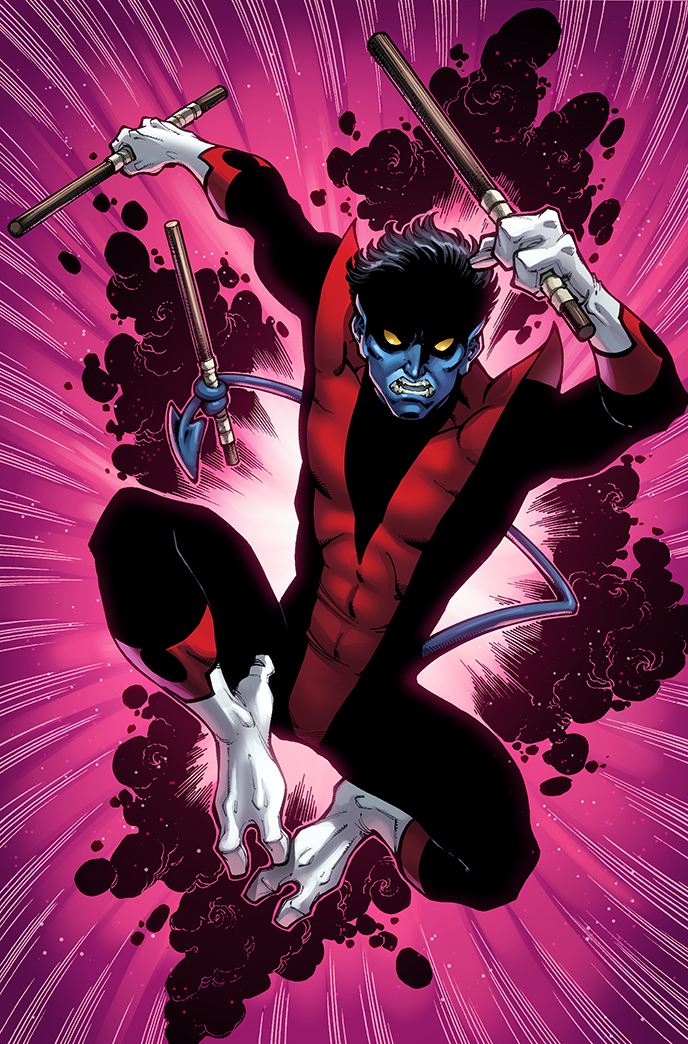 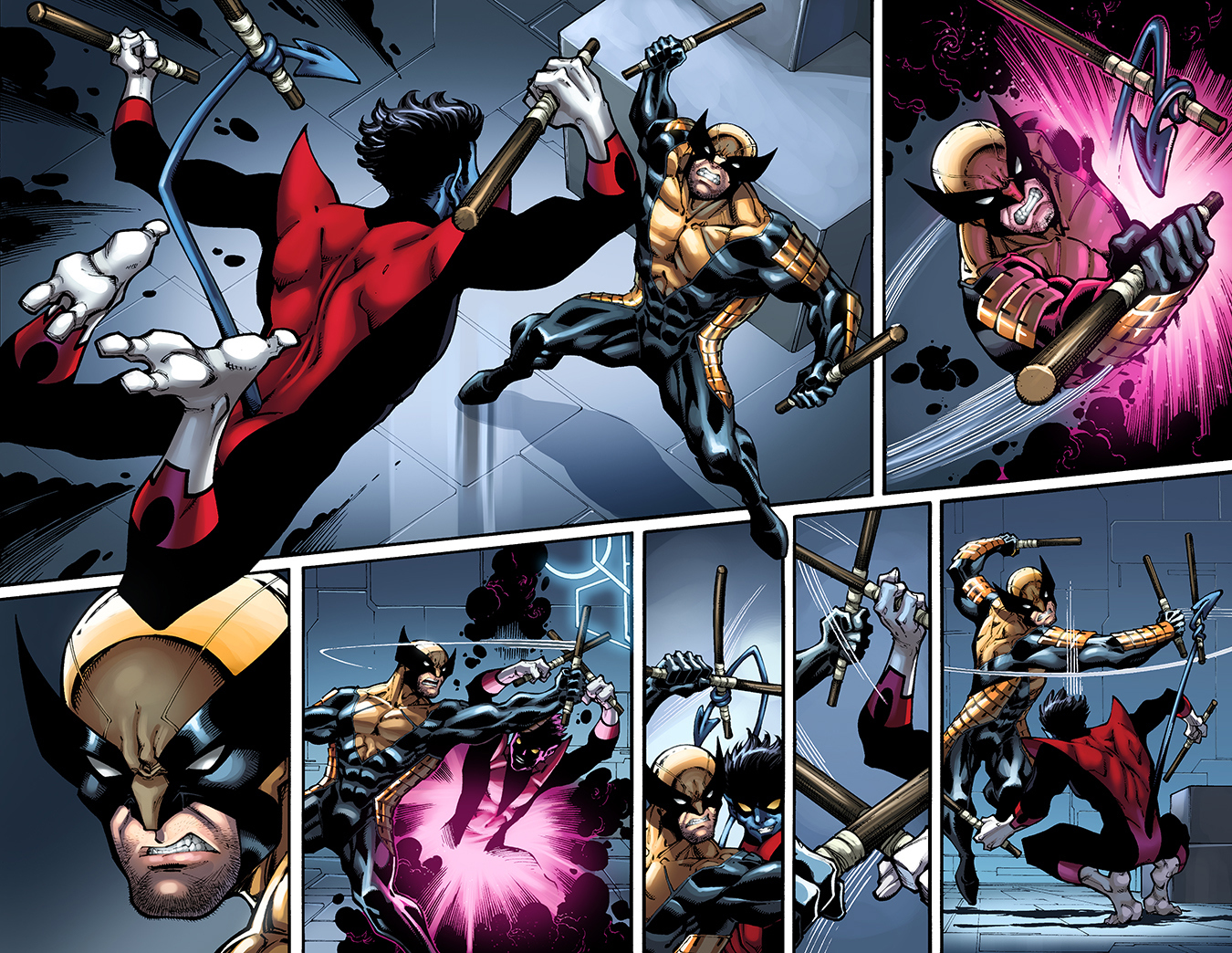 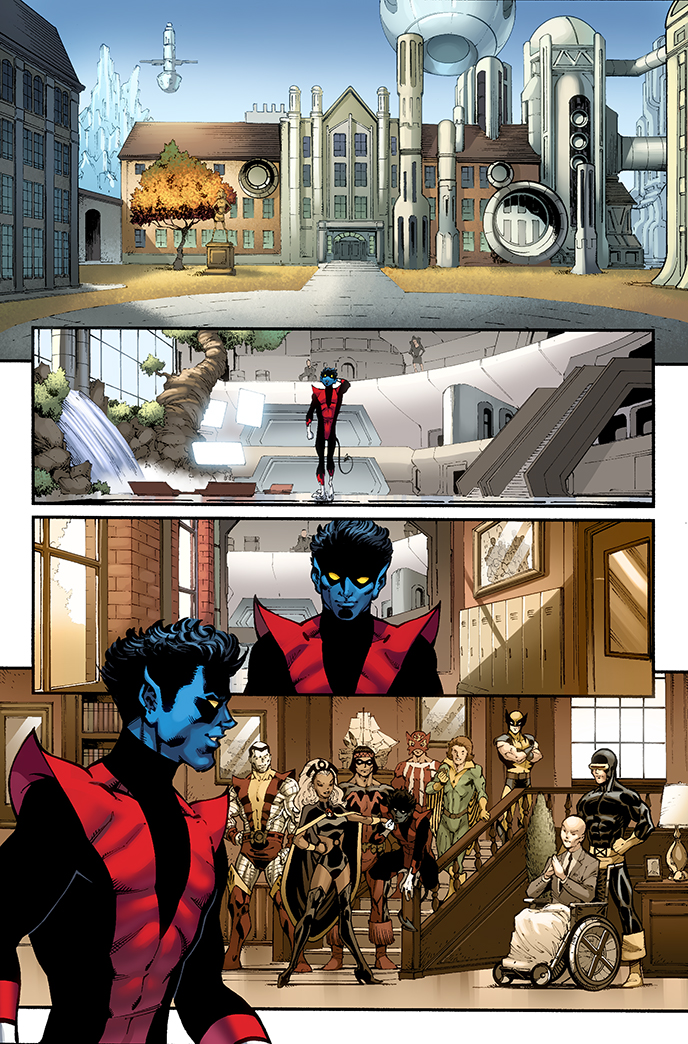 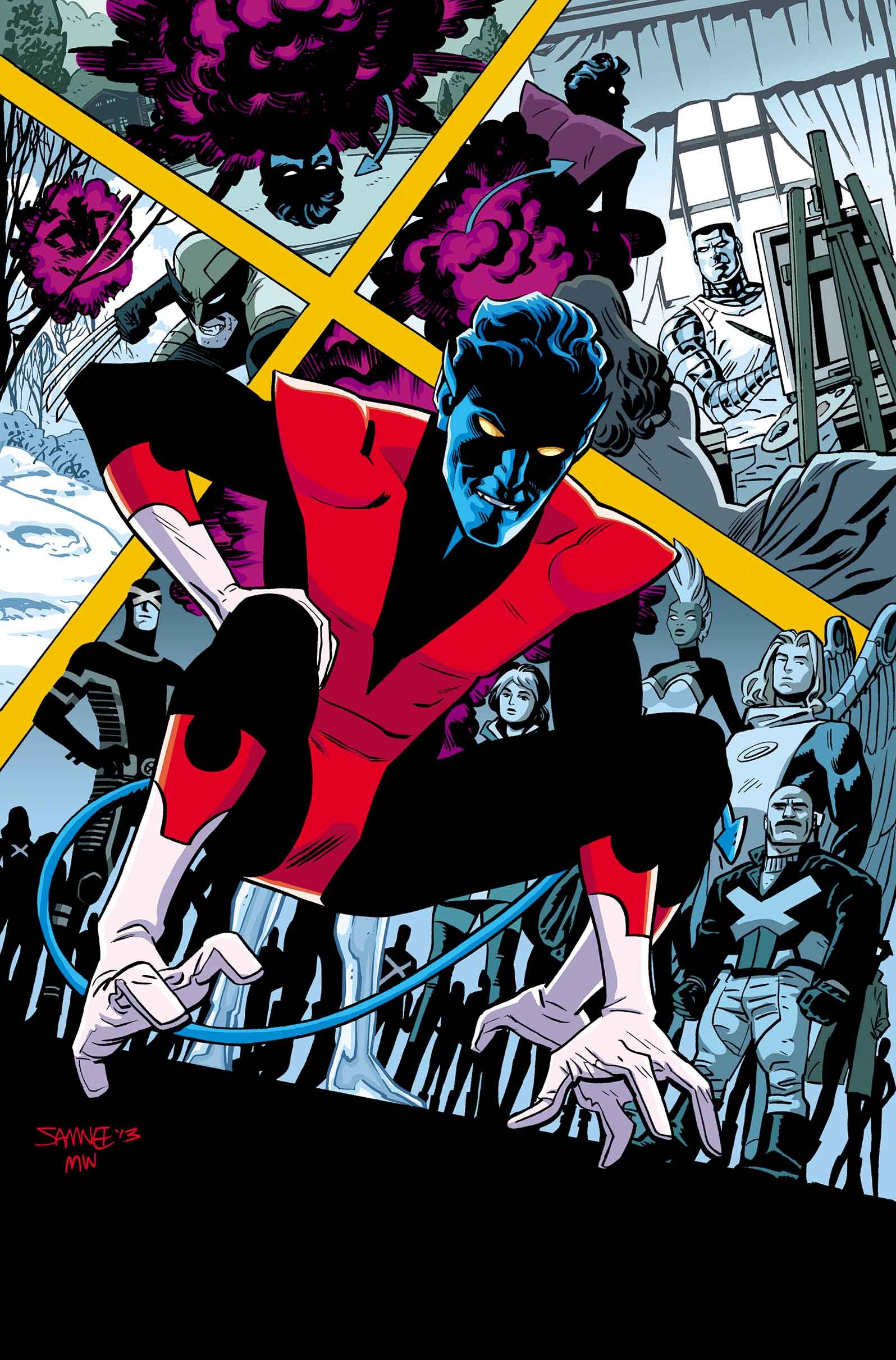 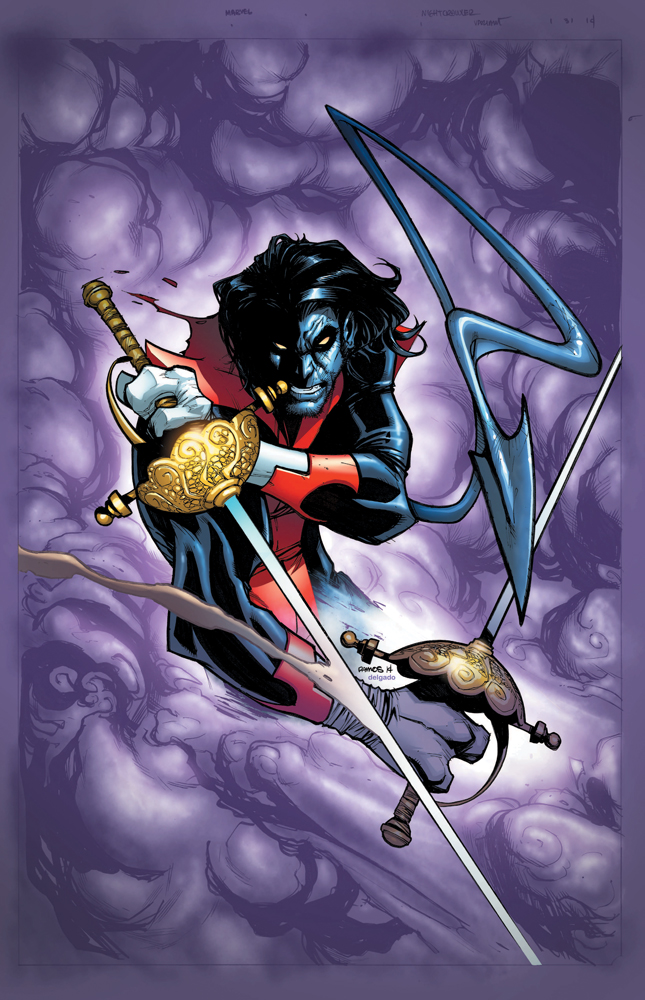 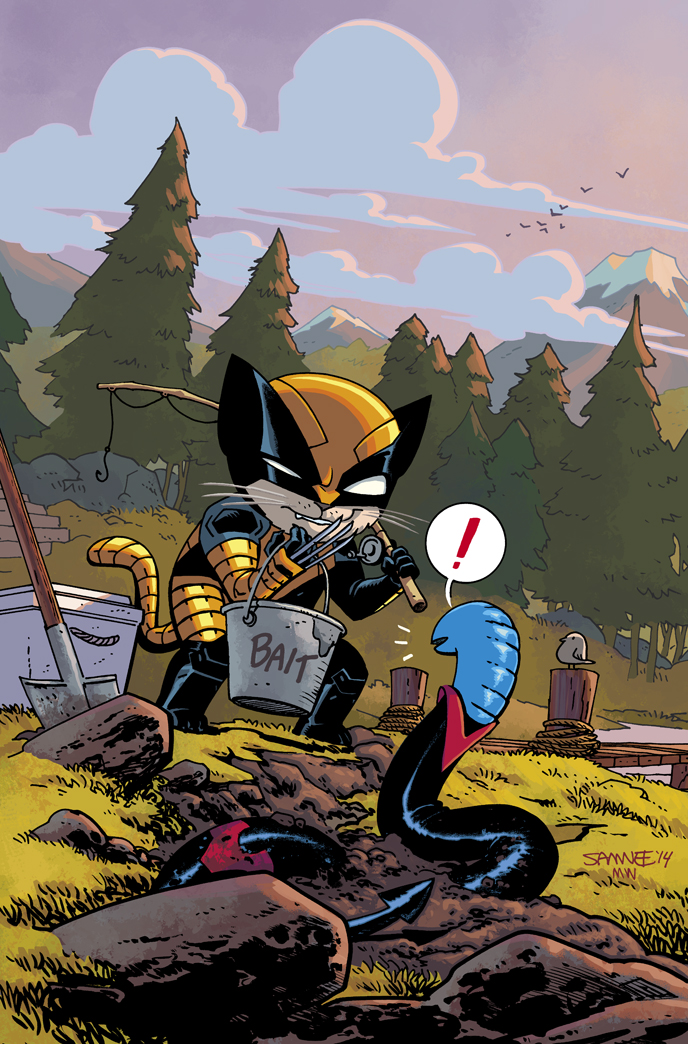