I’m at Phoenix Comicon in Phoenix, AZ, May 28-31, 2015 and I will post my retweet contest sketches with the hashtag: #PHXCC2015
The contest runs Thursday, May 28 to Monday, June 1, 2105. The winner will be announced sometime on Monday,  June 1, 2015.
Any retweets of any convention sketches after the winner has been announced are not valid for the sketch prize. 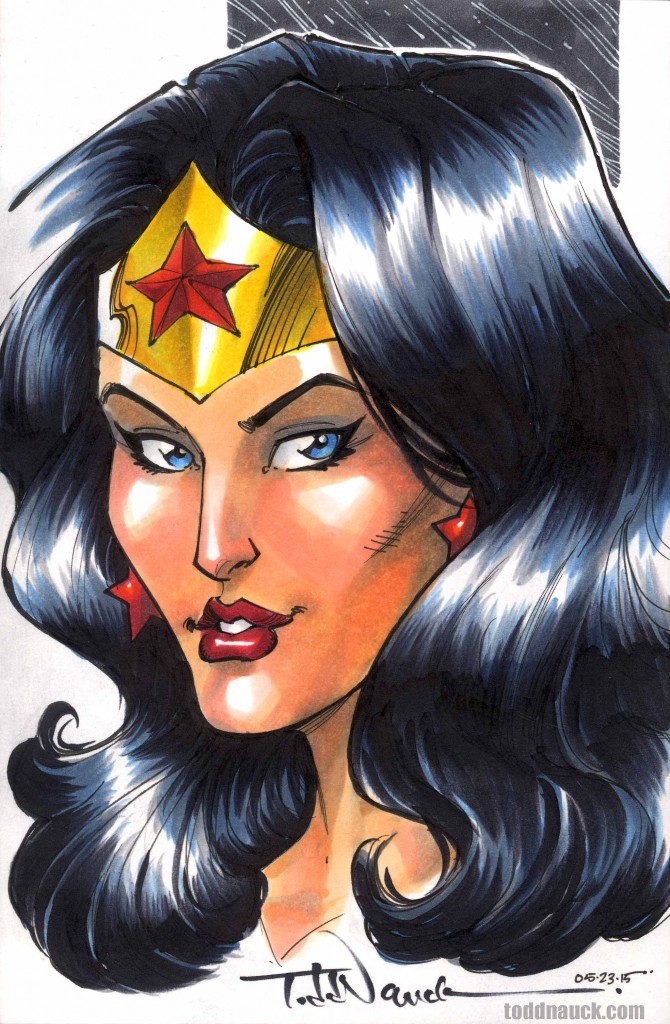