The convention will be at:
Dave & Buster’s at The Outlets at Orange
20 City Blvd W Suite G1, Orange, California 92868
FREE ADMISSION!

Here are my current convention commission sketch prices/options and how it works for me during the weekend.
I will be taking a sketch list at the beginning of the day of the con. So hit my table early to make sure you get on the list, it fills up fast!

I’ll also have my Volume 1 Sketchbook, art prints and some original art/commissions for sale.
I hope this info helps. There is a possibility info could be updated or changed between now and the convention, so stay tuned to my social networks or subscribe to my the RSS feed for possible updates.

More of my 2015 convention announcements to come! 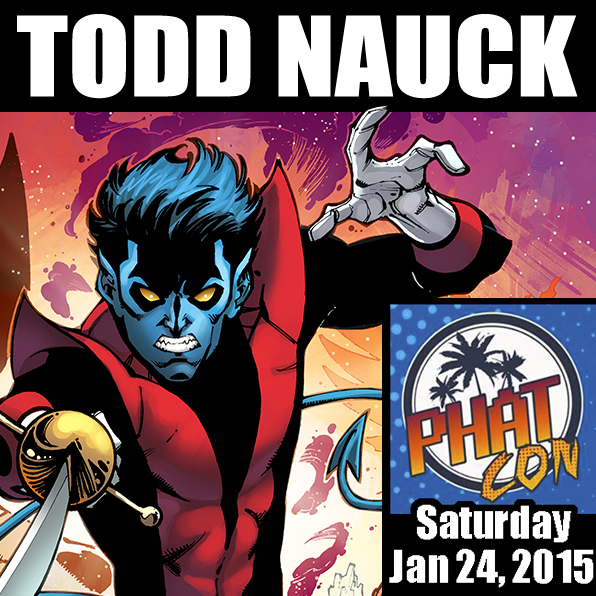