Darth Vader decided to put a garrison in Bespin anyway? Not if the Guardians of the Galaxy have a say in it! 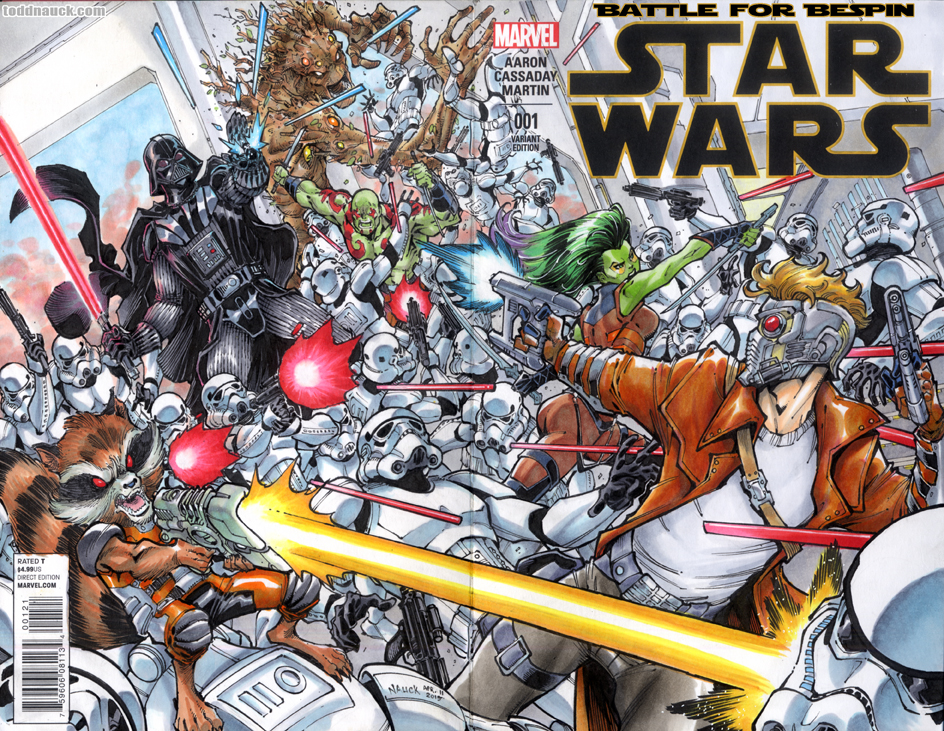 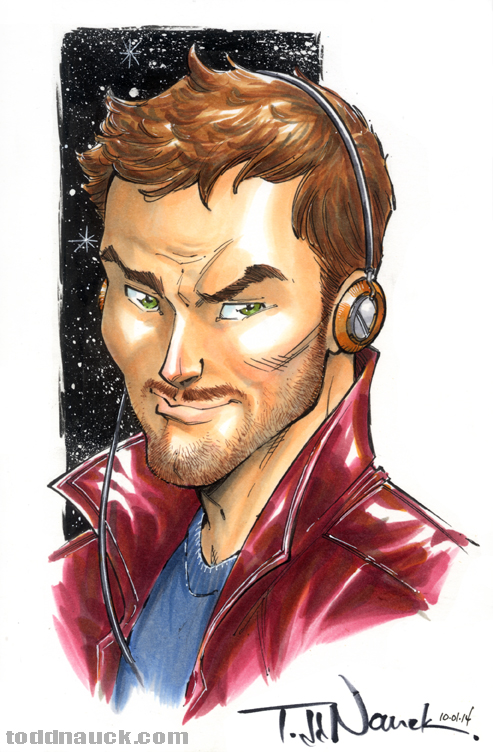