Another piece I did for fun trying to get my watercolor skills going again. Inked with sepia tone Pigma Micron markers. 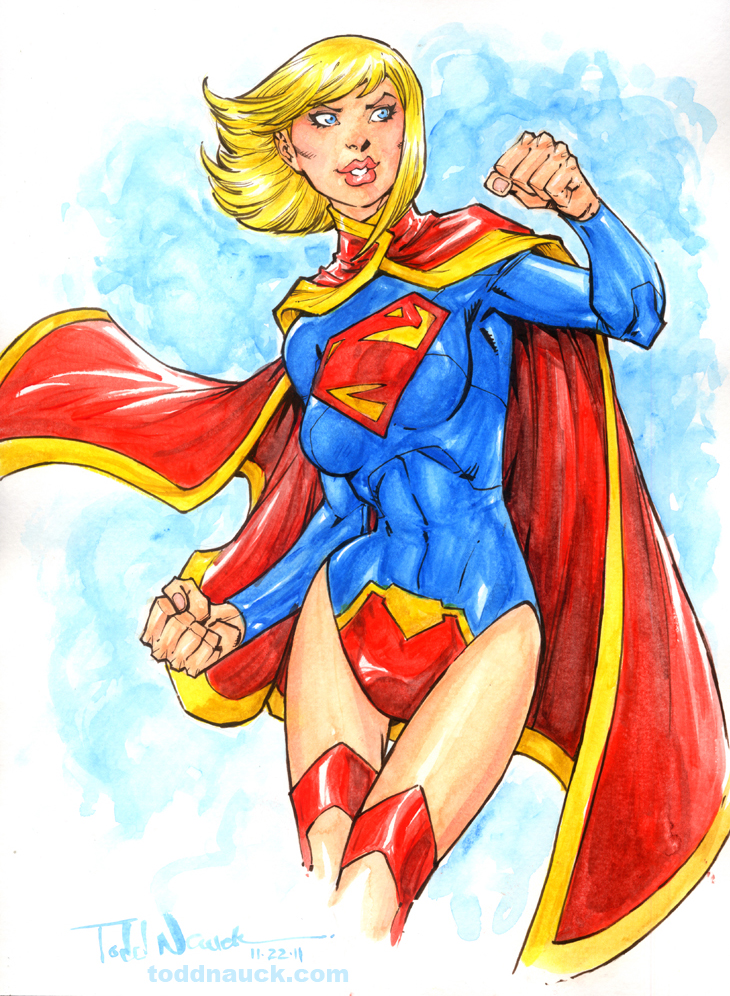