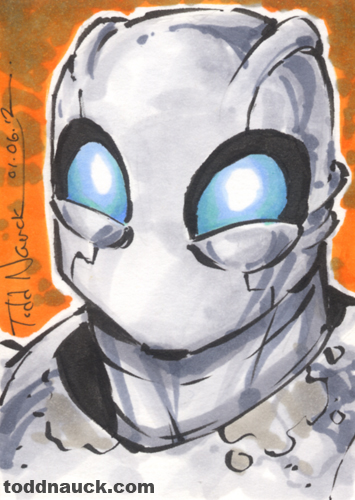 I did this sketch of Atomic Robo during a round of Sketch Suggestions from my Twitter and Facebook Fan Page feeds.

Thanks to Kersimus on Twitter for the character suggestion. 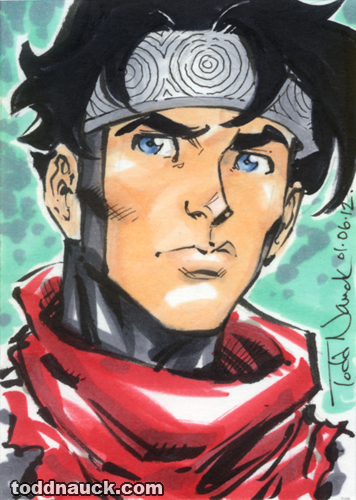 I did this sketch of Wiccan from Young Avengers during a round of Sketch Suggestions from my Twitter and Facebook Fan Page feeds.

Thanks to Dana Shukartsi and Fabian Guajardo de Luna for the character suggestion.

Another couple of my favorite X-Men: Polaris and Havok. When I started reading X-Men regularly, Havok had just joined the X-Men and Polaris had been possessed by the villain, Malice, and was a member of Mr. Sinister’s Marauders. So, this loving couple wasn’t getting along so well. 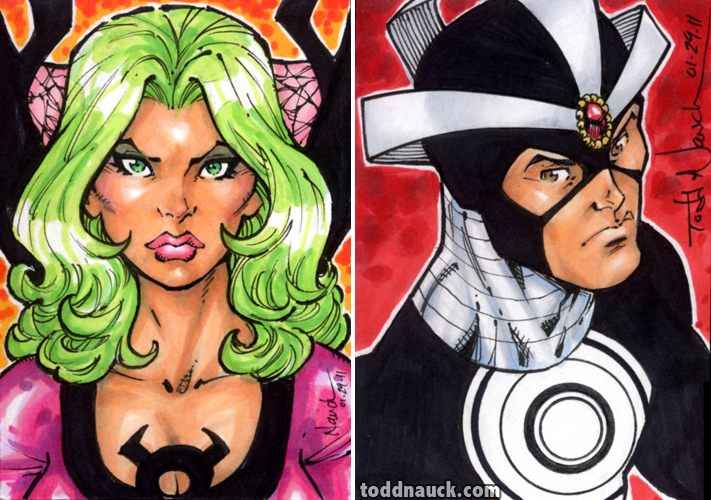 Okay. I’m just gonna say it. I prefer British Psylocke over Ninja Psylocke. There. I did it.

Psylocke was a part of my favorite X-Men era, the Australian Outback X-Men. I liked her new armored costume during that time. Just recently learned Art Adams designed that costume.

Now, I’m not against Ninja Psylocke. She’s great in Uncanny X-Force. I just like Betsy Braddock more before she went through the Siege Perilous and came out the other side as a ninja.

And when they brought in Revanche and had this whole “who’s really who” conundrum… Well. I’m still confused. Maybe I was over-thinking it and someone can break it down for me in a few simple sentences. Anyone? 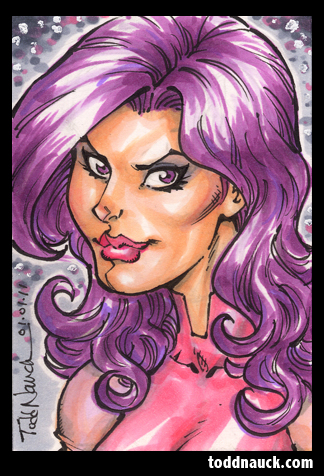 When it comes to Blue Beetle, I’m a Ted Kord fan. Justice League International is my favorite incarnation of the JLA. The Blue Beetle/Booster Gold friendship and scams really made those two characters stand out. I wasn’t too crazy with Ted Kord taking a bullet to the head a few years ago. But since he IS a superhero, I’m just waiting for the day he “comes back to life”. 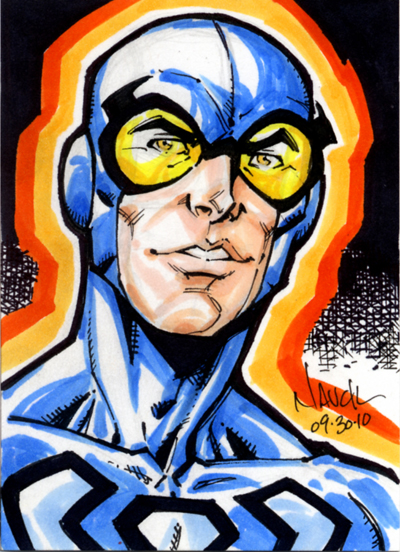 Back when I was in high school, my favorite comic books series was New Mutants. I had a mail subscription to the series because we didn’t have a comic shop in my small East Texas town at the time.

Cannonball was a character I could relate to: tall, gangly, goofy looking, unsure of himself, and Southern. I really liked that when he “blasted” into the air he could only fly straight. Turning was his weakness. It was fun to watch this character mature, learn how to control his mutant abilities (i.e. turn!), and grow into a leader. Glad to have him back leading his fellow New Mutants again. 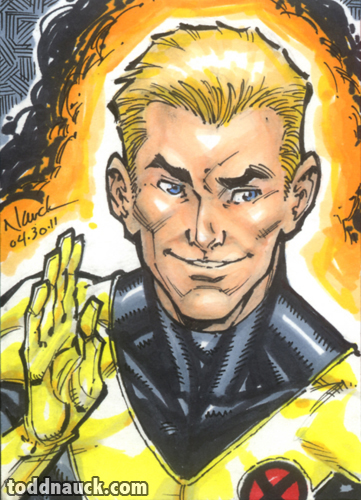 One thing I loved about the original Cloak and Dagger mini-series and regular series was the awesome Rick Leonardi artwork. I love the shapes and movement of his figures. They move so effortlessly and naturally on the page. He is definitely one of the earliest influences on my art. 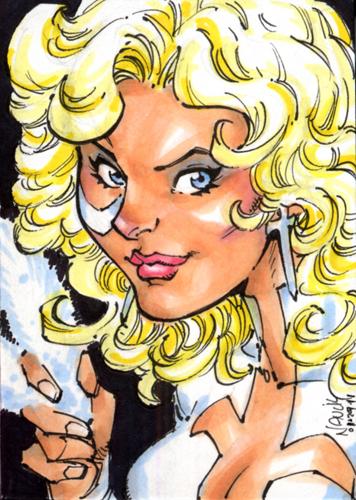 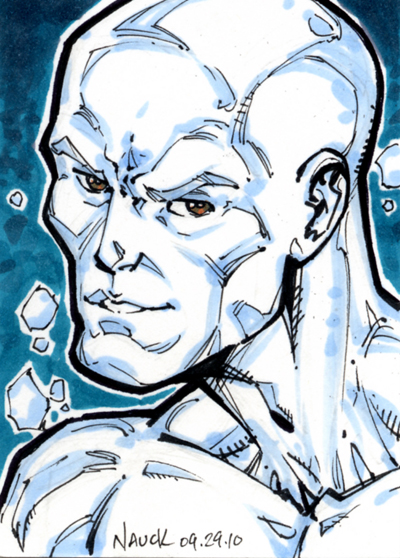 I remember, back in high school, getting the first 3 issues of the Longshot mini-series from a friend. I read those over and over again blown away by the Art Adams art. But growing up in a small East Texas town, I couldn’t easily or affordably get the last 3 issues to finish the story. So I kind of just forgot about it. I was very glad Marvel put him in the X-Men Annuals, then into the Uncanny X-Men series to get a  monthly dose of a cool character.

Recently, friend and fellow comic artist, Jonboy Meyers, gave me the Longshot hardcover. I love seeing all the thumbnail, prelim, penciled pages and character designs by Art Adams, one of my earliest and biggest influences. Now I know the whole story. Thanks, Jonboy! 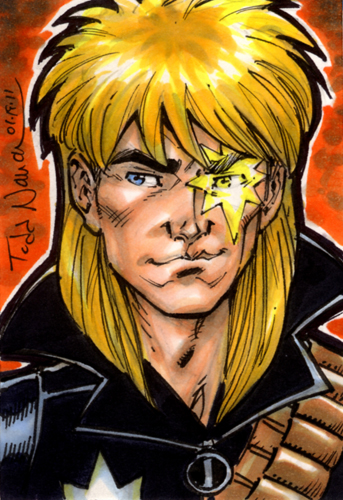 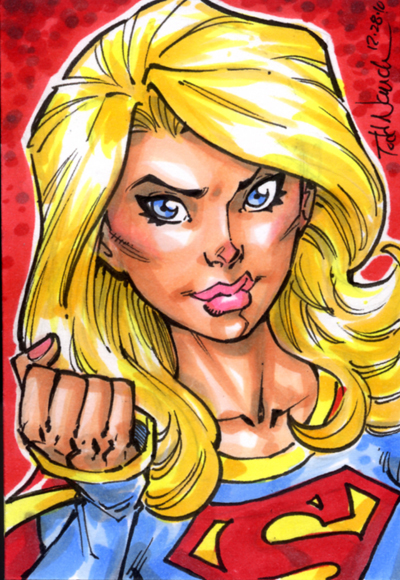