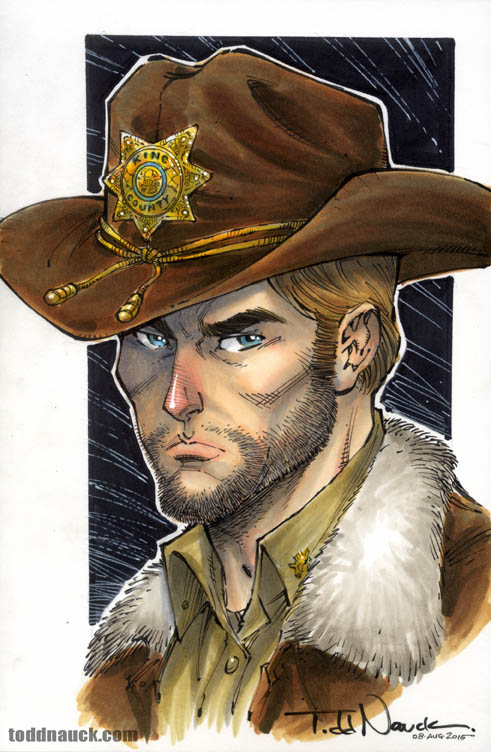 My Walking Dead 100 sketch cover for Hero Initiative is up for auction today on eBay!
Click HERE to view the auction.

Learn more about the Hero Initiative!
“The Hero Initiative is the first-ever federally chartered not-for-profit corporation dedicated strictly to helping comic book creators in need. Hero creates a financial safety net for yesterdays’ creators who may need emergency medical aid, financial support for essentials of life, and an avenue back into paying work. It’s a chance for all of us to give back something to the people who have given us so much enjoyment.” 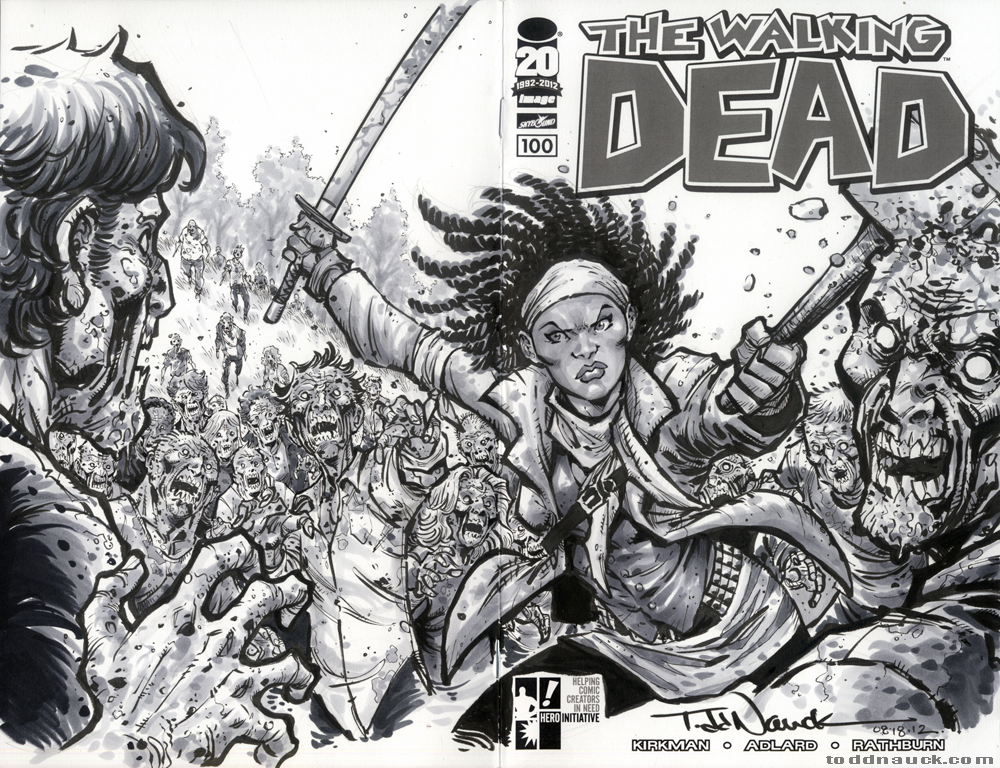