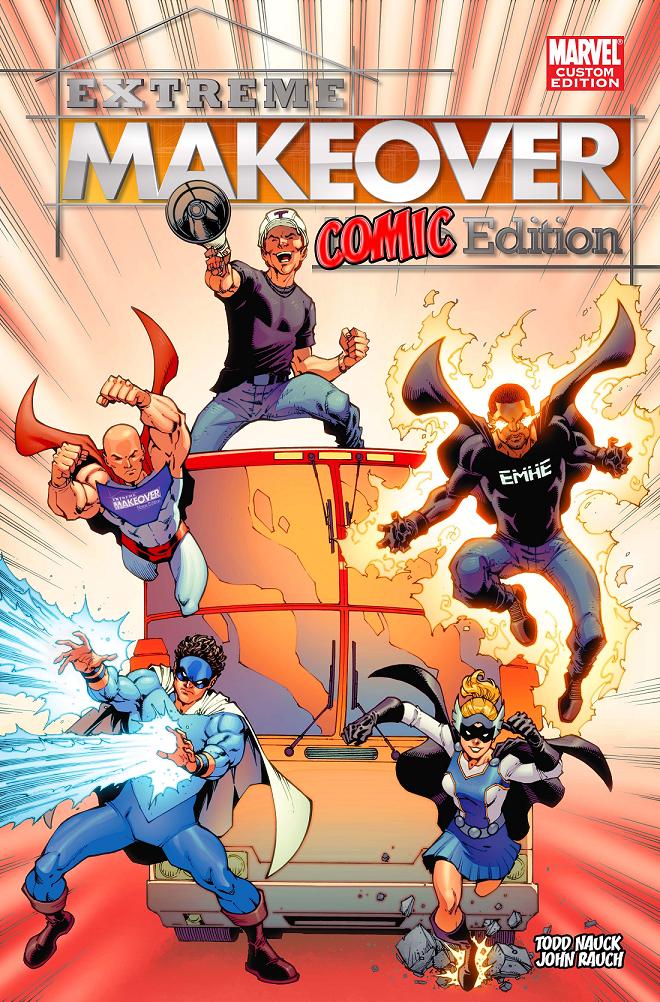 If you just saw the season finale to Extreme Makeover Home Edition and wondered who drew the art for that episode, your Google search has led you to the right place!

I had the honor of working with Marvel Custom Solutions and colorist John Rauch to contribute artwork on Sunday, May 15th’s, Extreme Makeover Home Edition finale. It was a very cool project and a lot of fun to be a part of this episode. I hope Patrick enjoys his new house and superhero murals for his room! That is one cool kid!

If you’re new to comics or unfamiliar with my professional work, here’s some info about me. I have been drawing comics for the past 17 years for Marvel Comics, DC Comics, and Image Comics. I’ve worked on a number of popular superhero comics like Spider-Man, Teen Titans, Young Justice, including the historic and best-selling comic,  Amazing Spider-Man #583 the Spider-Man/Obama Team-Up. 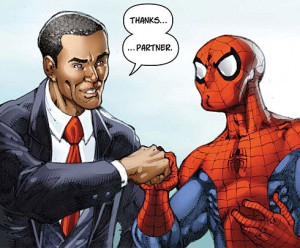 If you like what you see you can find my comics at your local comic shop or book store. I also have the first volume of my sketchbook available for sale. You can order it right there on the right-hand side of the screen. I’ll be happy to autograph your copy as well.

Thanks for looking me up! Hope you stop by often.

If you missed the episode on Sunday, it will be viewable on the Extreme Makeover Home Edition page on ABC’s website. 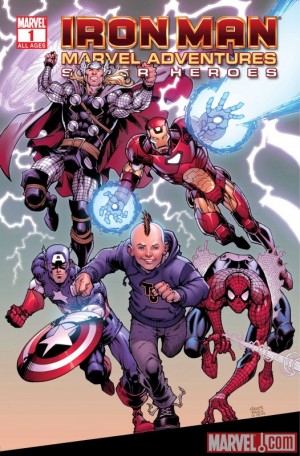